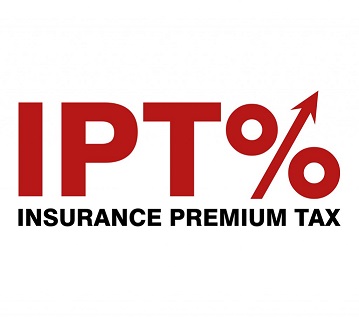 Insurance Premium Tax (IPT) is due to increase from 1st November 2015, under measures announced in the recent Summer Budget.

We have been aware of increase since the Summer Budget announcement and your Property Manager will have made provisions for this when preparing future service charge budgets.